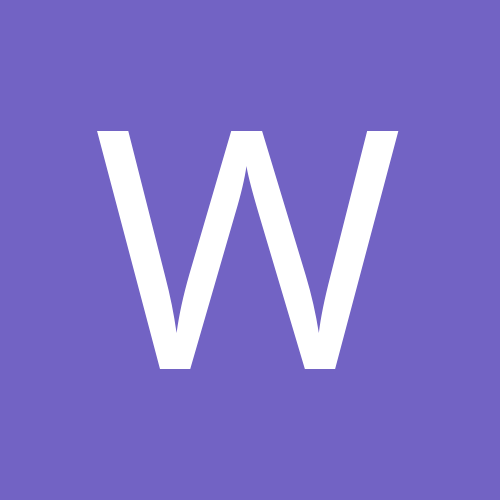 Getting a lot of EVE Echoes ISK will make you stronger

By willamqjw, September 22, 2020 in Безопасность