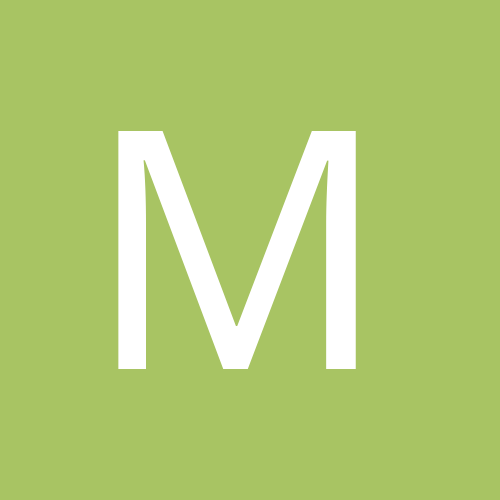 Why Odell Skipping OTAs Is Most Certainly a Story