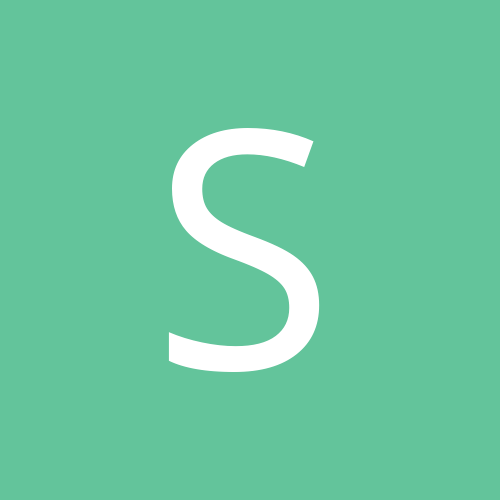 The obligation to recommend [fantasy] elders