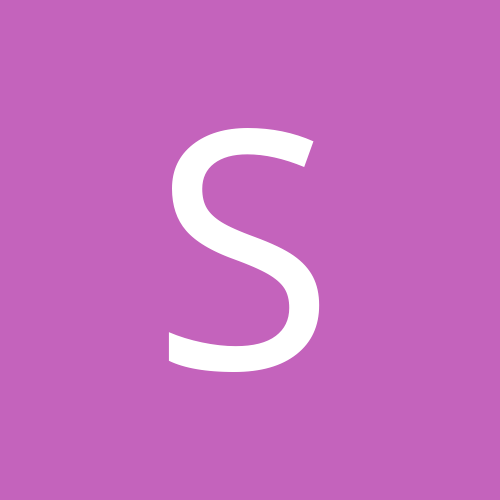 By Steve, November 11, 2022 in Education and training. Literature