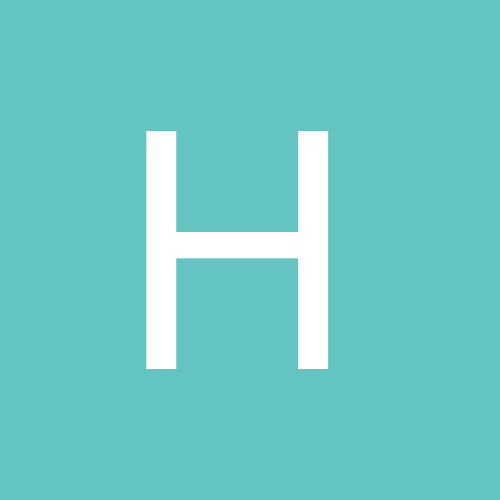 The speed of light leader