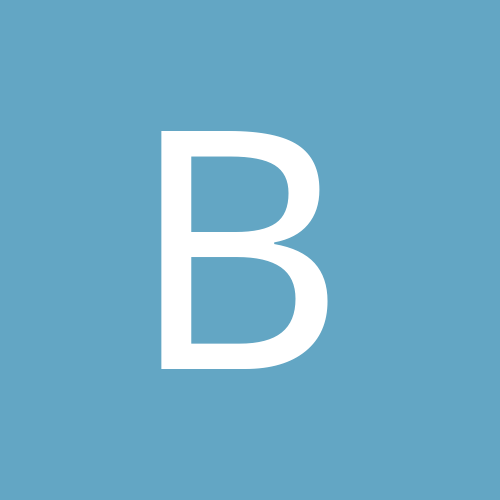 Mrs. Fu is fair and beautiful.