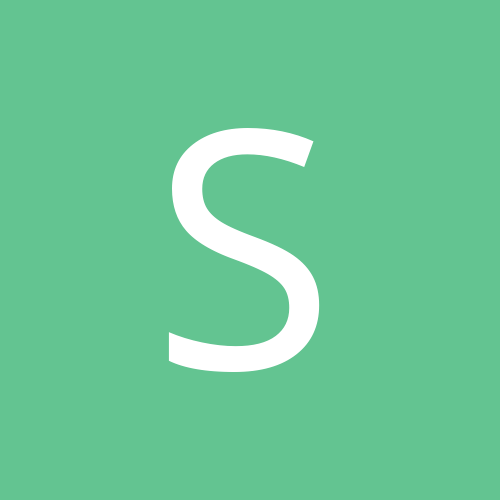 By Shimoteshikijidokuzi, November 2, 2022 in Cryptocurrency trading