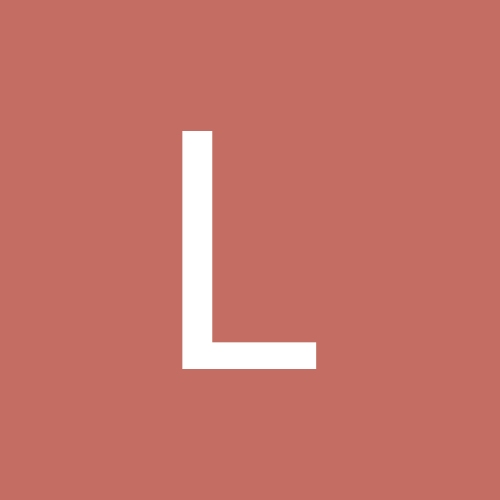 The evil wife that the underworld matchmaker is marrying is too provocative.